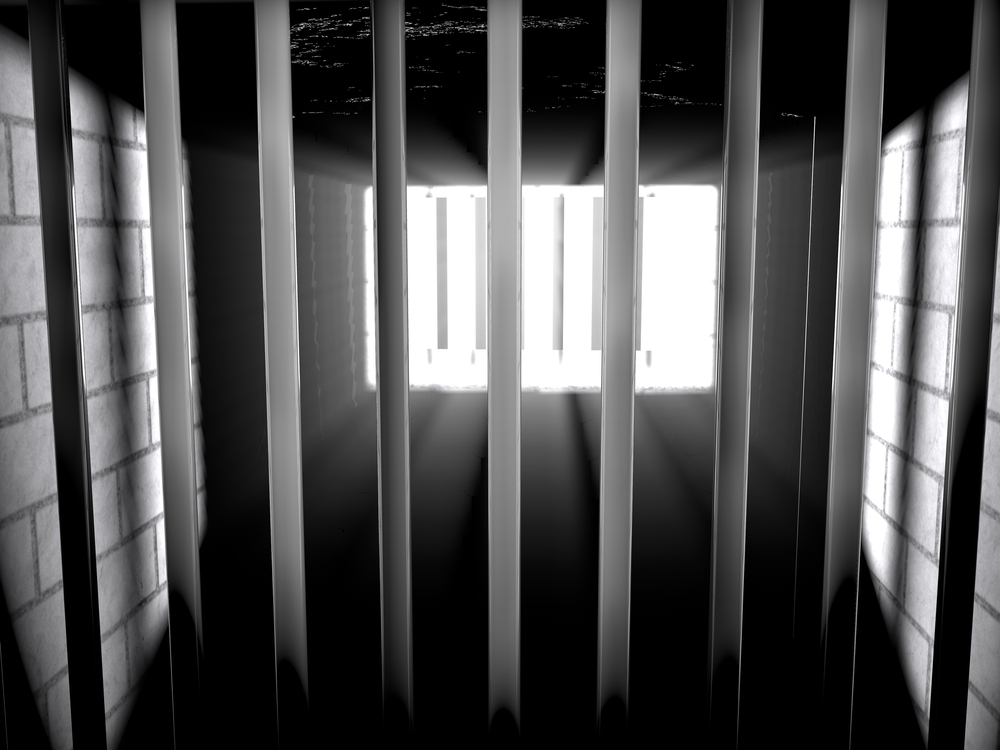 Staff at the 14 privatised prisons around the country have been sacked for breaching security, inappropriate relationships and smuggling items into prisons.

Over the last year 43 of the staff members have been sacked for a wide range of reasons that can be seen below:

By far the most common for staff getting the boot is ‘gross misconduct’ – with more than half of those leaving because of it.

But gross misconduct can incorporate many different results.

In guidance for staff, about the reasons for  ‘exclusion’, gross misconduct is defined as:

The guidance goes on to state that gross misconduct can be anything from theft to a racially motivated incident. 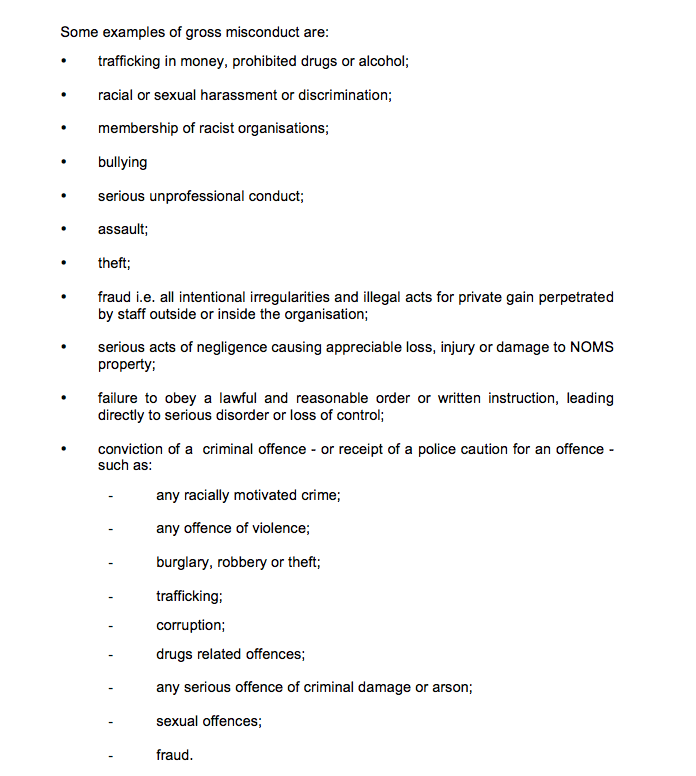 Originally, the MoJ, in response to a Freedom of Information request, said it didn’t hold the information.

That was until I complained to the Information Commissioner about the issue.

Then, as if it was some sort of magical coincidence, the MoJ somehow found that they did have the information.

It is in fact given to them as part of the National Management Offender Scheme (NOMS), which even has a reporting form that has to be submitted by those getting rid of the staff member.

Details on the form include the name of the member of staff, reasons why they were to be excluded from working in that environment, how long for, who reviewed the case, the prison it was at and much more.