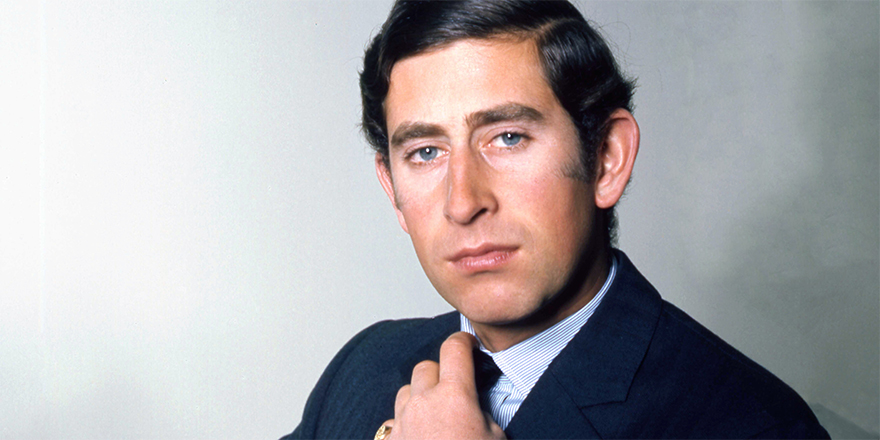 Update: The internal review by the DCMS found that they in fact didn’t hold any records and were wrong to say that they did.

“Regarding your second point concerning the email you received on 5 May, I have spoken to relevant colleagues regarding the handling of your request and the reason for extending the deadline. It is clear that an administrative error was made in relation to the email of 5 May, as no relevant information had been found at that time. I very much apologise for this error and for the delay in responding fully to your request.”

As exciting as the letters sent to government ministers by Prince Charles were (take the plight of the Patagonian Toothfish for example), it’s highly unlikely we’ll never see any of them again.

Back in 2012 the government changed the Freedom of Information Act so that this sort of correspondence couldn’t be disclosed in the future. The two recently disclosed batches were only published as legal proceedings had been started a long way before the law change.

However, the little known Environmental Information Regulations could be a thorn in the side of those who wish for his letters to continue to be a secret. These regulations, which are stronger than the FOI Act, both before and after the government forced change, still hold the possibility of allowing more letters to be disclosed. The reason this wasn’t changed is that the EIR laws stem from an EU directive, which the government has to abide by while we’re still in Europe (stick that up your referendum, Dave).

The catch? Any letters that could possibly be disclosed, barring any other exemptions that could apply, will have to contain environmental information.

Most said that they didn’t have any environmental information in letters from Charles (over the period of 2010-15).

The Department for Culture, Media and Sport (DCMS) were the exception:

Naturally, this response provoked a little bit of excitement. There are more letters, they could be published, will they be more exciting?

The time extension that they introduced in the first response came and went.

I asked them again and got the following response.

Now, the letters don’t exist. They’re saying don’t have any, despite saying they did a couple of weeks earlier.

Have they been destroyed? Has someone in the department got scared and deleted them? What’s happened to these mysterious letters from the future King?

In reality this is probably more of a mild cock-up rather than a conspiracy. DCMS has probably looked at the request, skimmed what information they hold and then decided it needs more time to look at them. This approach is wrong in the eyes of the regulations but nothing’s going to happen to them for doing it. It’s better to be wrong and abide by the time limits than ignore them and he complained about.

Nevertheless, I’ve challenge the decision and prompted them to give a full explanation as to why the first response was given.

I should note that the BBC have definitely asked for the same information and got the same response that I have above. Martin Rosenbaum tweeted about it before I had a chance to write this short piece. O