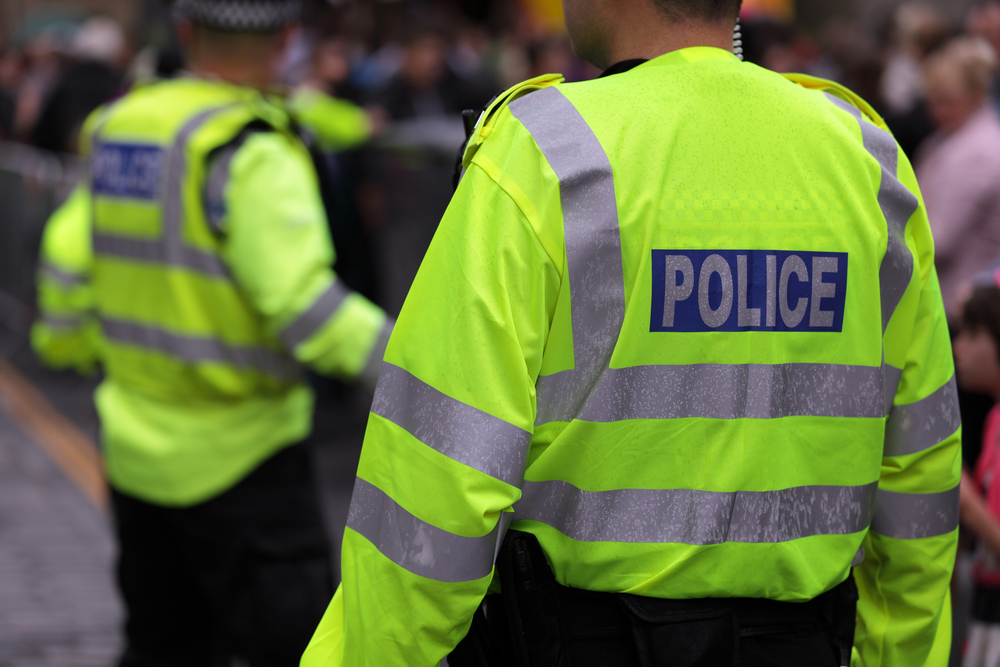 The Metropolitan Police’s report into the ‘Plebgate’ affair is set to be published ‘at the end of the summer’, the force has said.

The report relates to the Operation Alice which is looking into the incident involving Andrew Mitchell at the gates of Downing Street in 2012.

Originally the probe, from the biggest police force in the country, was set to be released in July but the publication was delayed without any reason being given to media looking at the issue.

An email from the force shows that at the supposed time of publication it was delayed in part due to updates which needed to be made, and senior colleagues being on holiday.

In the correspondence, below, which was obtained under the Freedom of Information Act, it can be seen that the Met’s Deputy Assistant Commissioner Pat Gallan, who is overseeing the operation, asked for publication to be delayed at least until she returned from holiday.

The email which was sent on 21st of July stated she would return from holiday on July 30th. Although this was subject to approval from the force’s Deputy Commissioner.

In the force’s response to the FOI request it says the report will be released later this year: “Please note that the MPS will be looking to release the Closing Report for Operation Alice at the end of the summer.”

The Police Oracle reported, on July 21st, around the time the report was due to be published, that a spokesperson wasn’t able to provide any information as to why:

“She was unable to give a date for publication or a reason for the delay.”

This was confirmed by Sean O’Neill from The Times, who originally said the report was due to be published on the 21st.

Expecting Met’s report on Op Alice (the Plebgate investigation) to be published Monday. Should be interesting…

The the email chain, which is titled ‘URGENT COMMENTS’, also shows that at the time there were still changes being made to the document.

The force redacted large parts of the chain as information contained is said to relate to the ongoing investigation and it wouldn’t be in the public interest to release it before the full report is published.

Here is the email correspondence the Met provided relating to the release of the report.