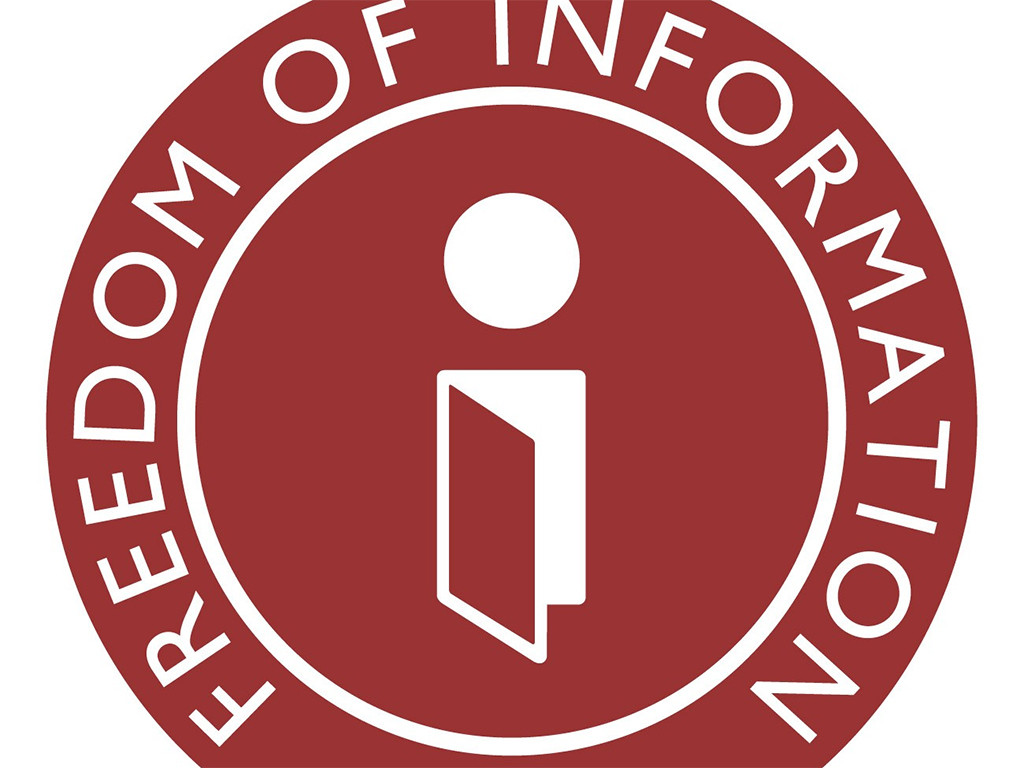 1st January 2015 marks 10 years since the Freedom of Information Act was implemented in the UK.

It has been a piece of legislation that has provoked strong feelings from those in power to journalists and users of the Act.

Here is a selection of quotes showing how the Act has been useful since it came into force.

The Justice Select Committee’s review of the Act said: 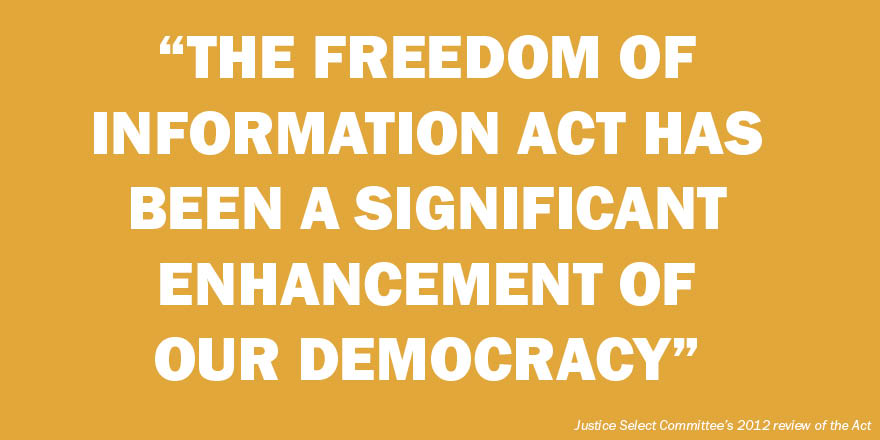 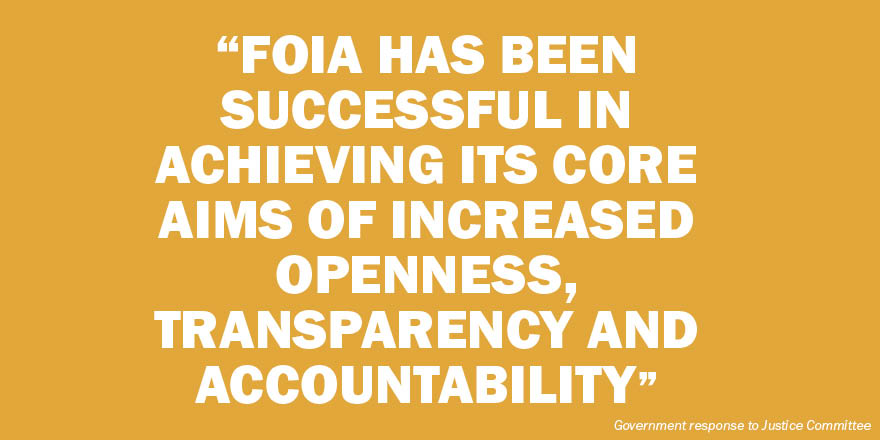 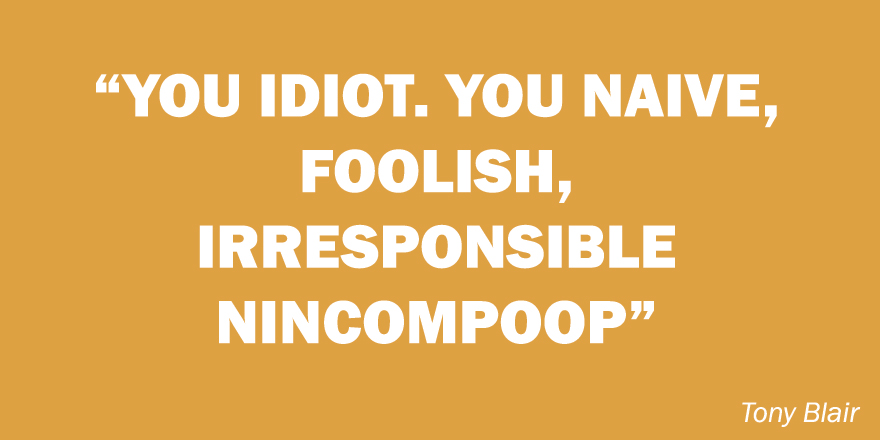 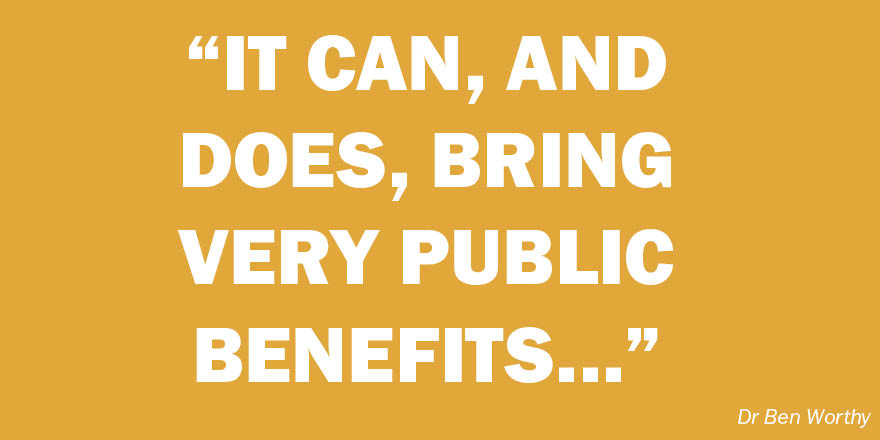 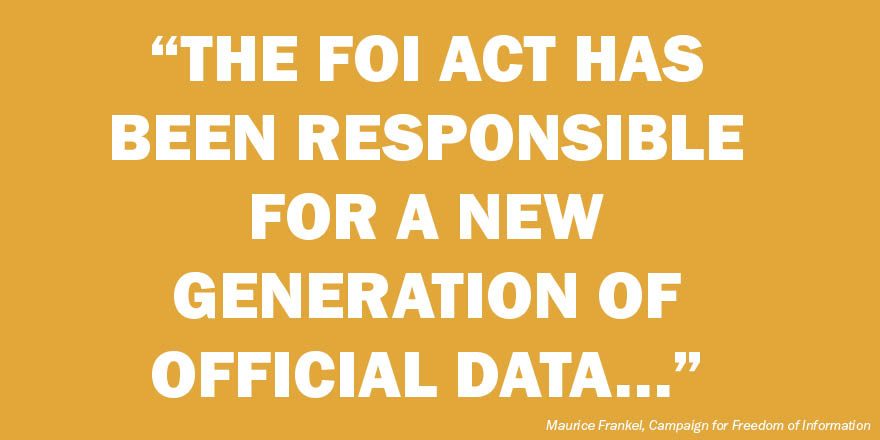 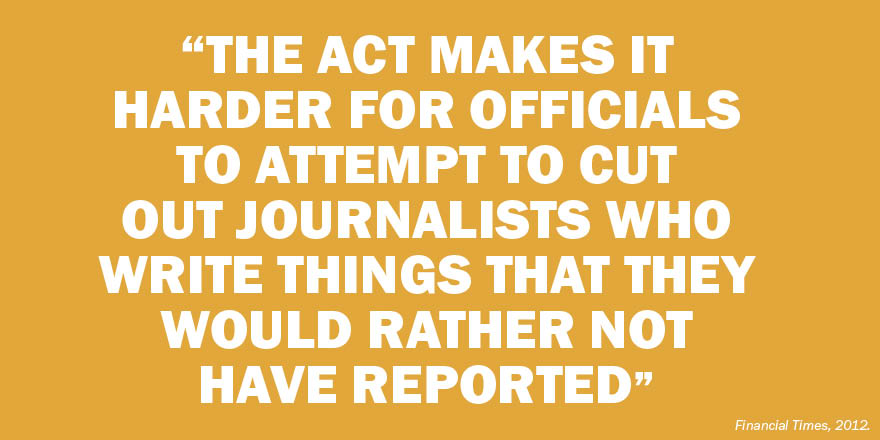 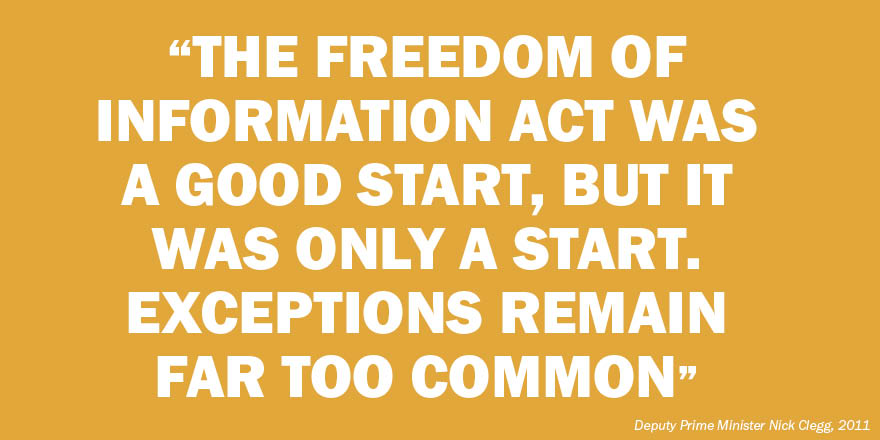 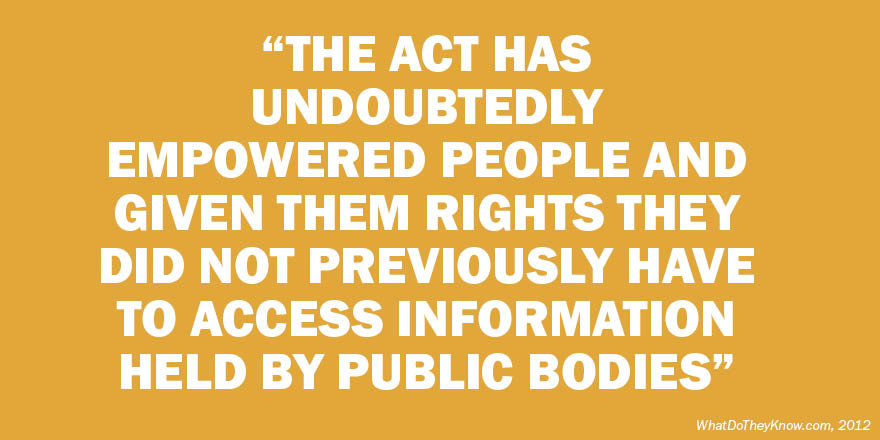 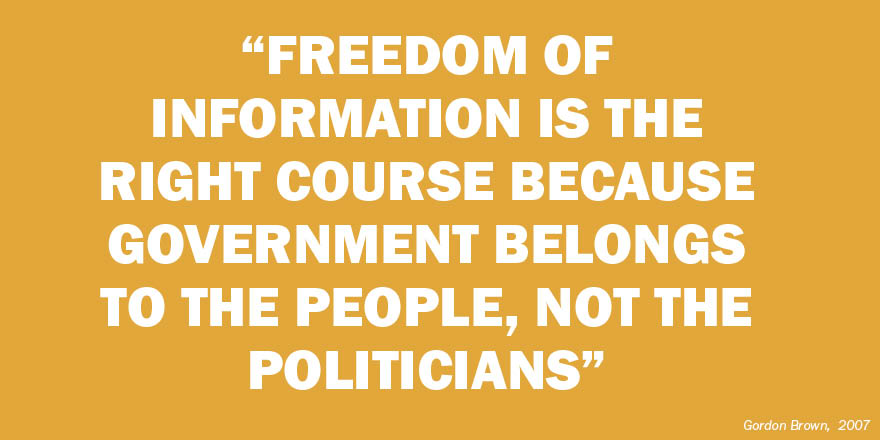 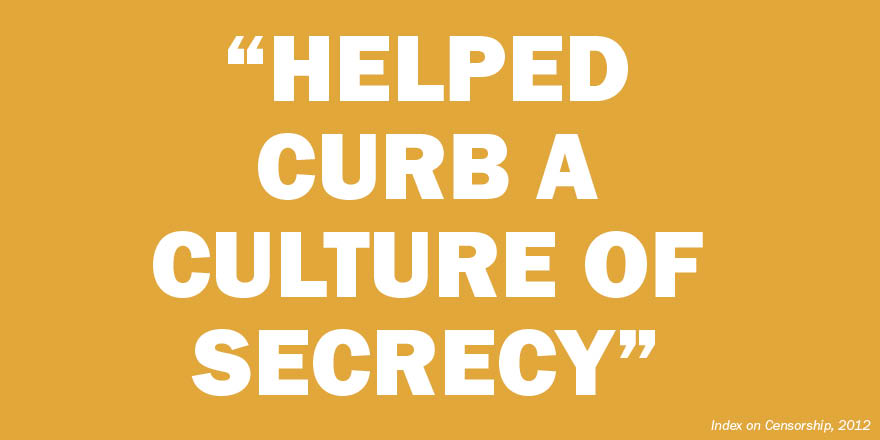 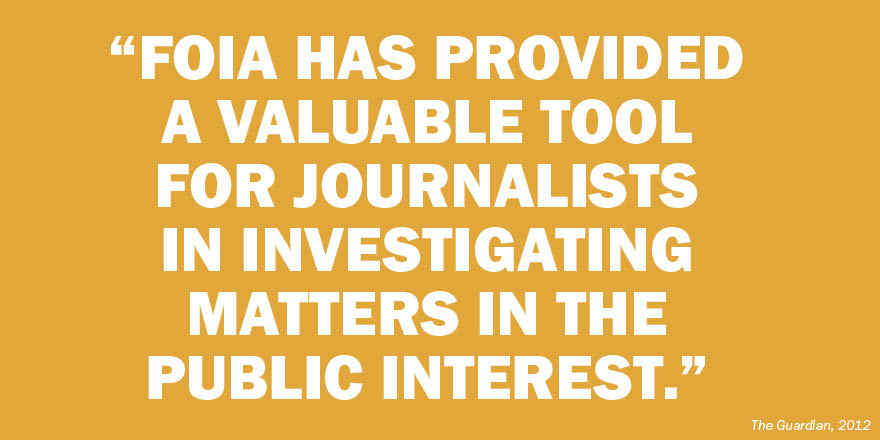 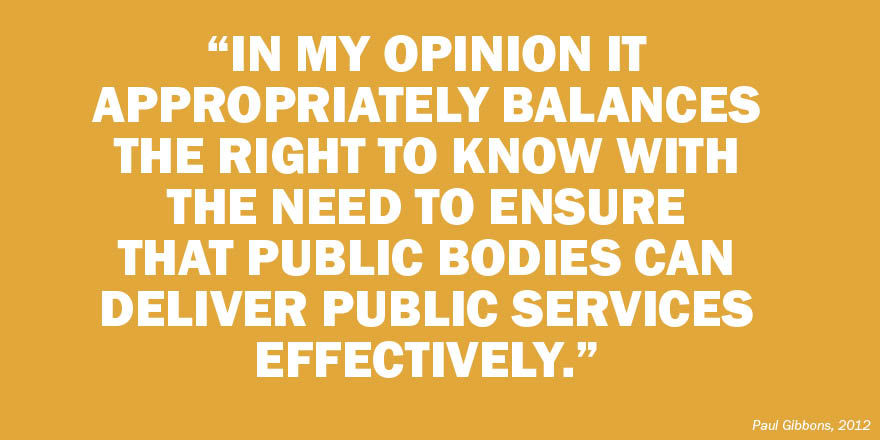